Minecraft Story Mode: An Interactive Adventure is an interactive animated series remake of the first season video game originally developed by Telltale Games only for supported devices. The interactive series was released on November 27, 2018. This is one of Telltale's final projects before their shutdown and bankruptcy. The last two episodes were released on December 5, 2018.[1]

Many choices from the original game have been altered or removed. Those that were altered (see below) have been limited between two or three choice boxes instead of four.

To see all the characters within the game, check here. 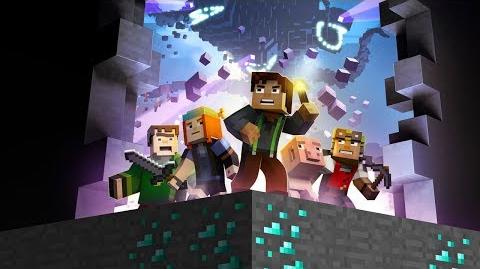 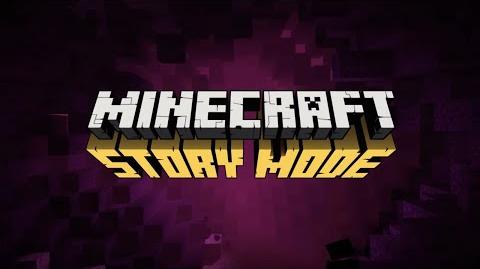 Retrieved from "https://minecraftstorymode.fandom.com/wiki/Minecraft_Story_Mode:_An_Interactive_Adventure?oldid=182381"
Community content is available under CC-BY-SA unless otherwise noted.