Minecraft: Story Mode, known with the initials "MCSM", is an episodic adventure spin-off series developed by Telltale Games in collaboration with Mojang AB. It is based in the Minecraft universe, including The Overworld, The Nether, The End, and other dimensions. It had 13 episodes in three episode packs: Season Pass (Season 1), the Adventure Pass, and Season 2.

The first five episodes are in the Season Pass:

There are 3 episodes in the Adventure Pass:

The Season Pass Deluxe is a type of a pass that allows the player to buy both the Season Pass and Adventure Pass. However, Episode 1 is needed in order to get them.

The Complete Adventure was a disc created by Telltale Games that features all of Minecraft: Story Mode's episodes.

On June 13th, 2018, Telltale Games announced that they were joining with Netflix to create an interactive TV series dedicated to Minecraft Story Mode. The first 3 episodes of the Netflix remake was released on November 27th, 2018 while the final 2 episodes were later released on December 5th, 2018.

For the trailers of the second season, see Minecraft: Story Mode - Season 2. 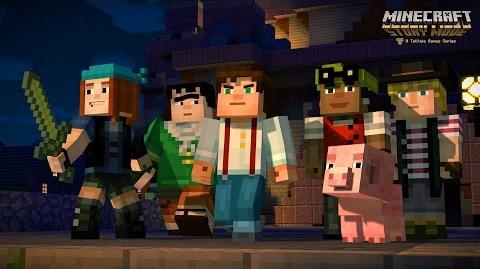 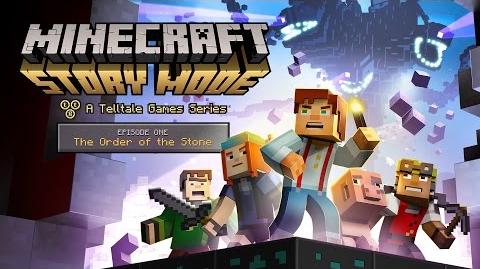 'Minecraft Story Mode' Episode 1 - 'The Order of the Stone' Trailer 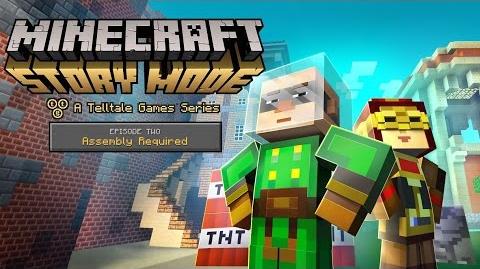 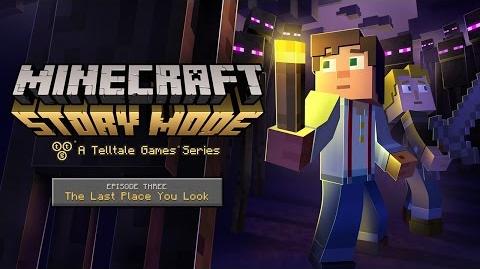 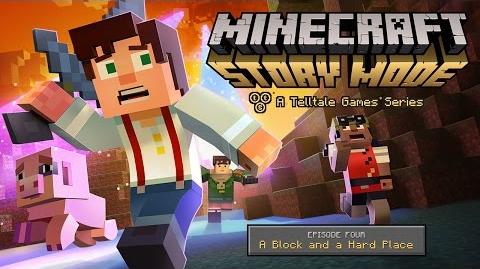 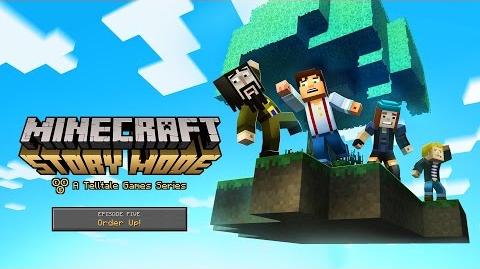 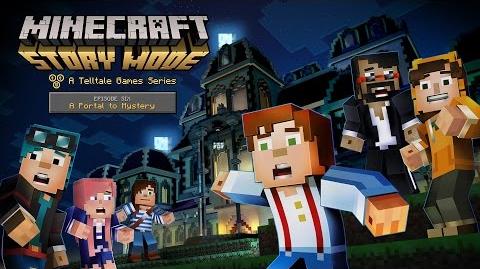 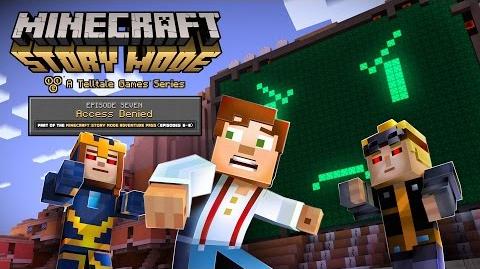 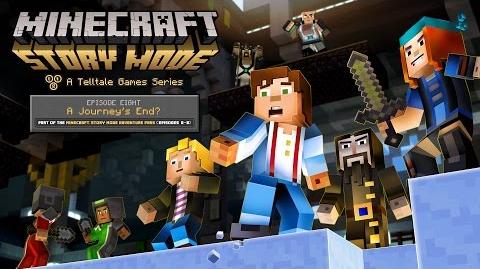