What's on your mind?

Why? Why? Whyyyyyyyyyyyy? It blew up my dream house I made for almost a month within one second in front of my Iron Golem!

My wiki access shut down for about an hour saying something about error codes. Now it's back up again... is that just me? 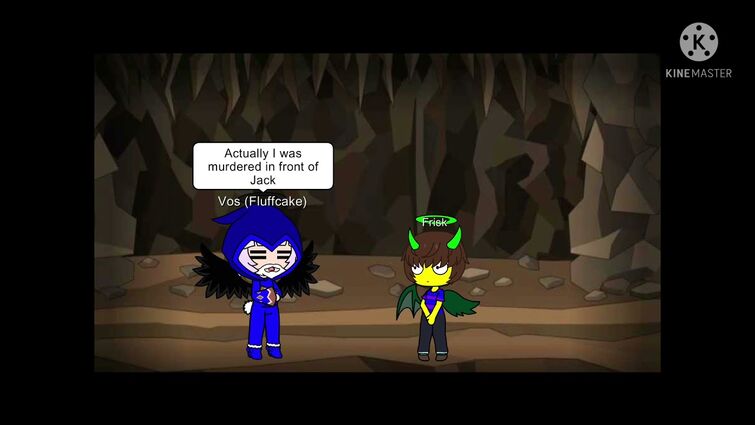 Random MCSM meme: You are 17 going on 18 BUT it’s how I died YouTube 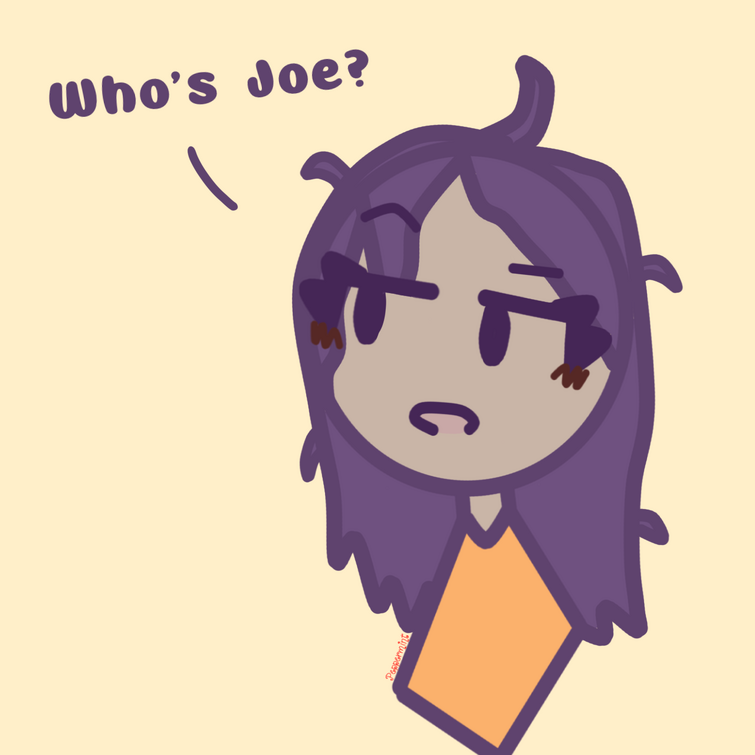 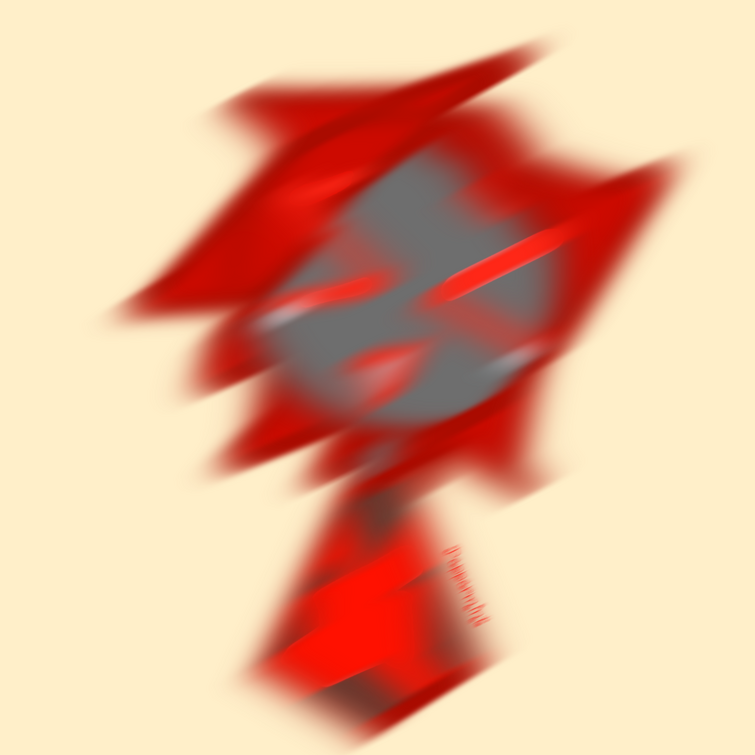 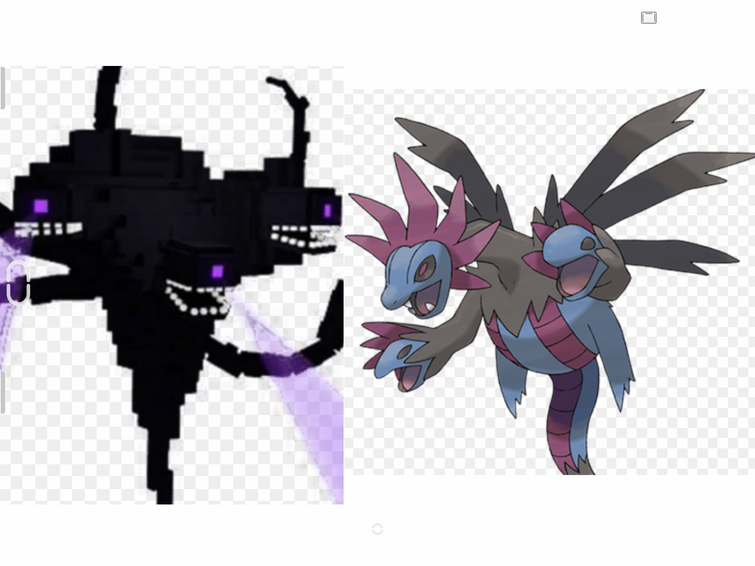 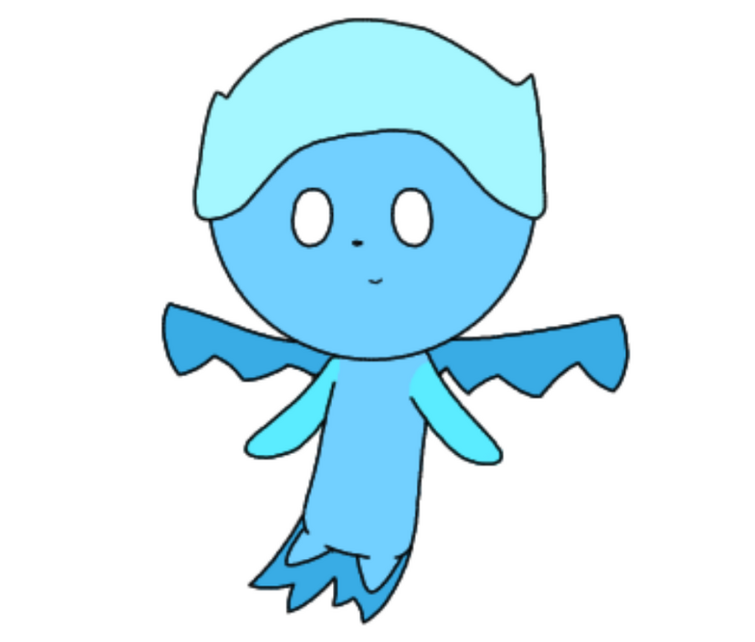 So Minecraft made a few new mobs, one of them being this adorable little thing called an Allay, and the rest being a Copper Golem and Glare. I never knew how much I wanted a mob added to the game until today. Eventually I'll draw some SM bois with them

Speaking of which, uh, i didn't finish the anniversary thing in time. Thanks, school and procrastination. I might just do some sketches of the characters instead of my full human artstyle or something. H

why must we choose? i want every single one of them in my world 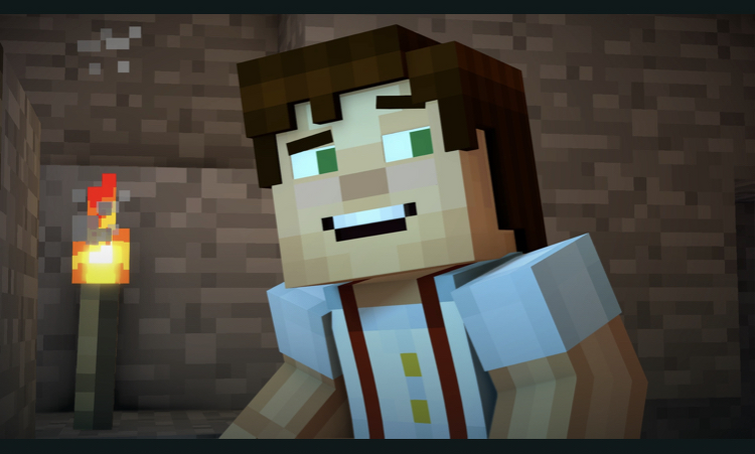 Hope everyone is having a good day, stay safe, wear a mask, be with the people you love on this fall day, and not be sick like I am. Have a rest of your day! More updates on my mcsm fan made season coming soon! 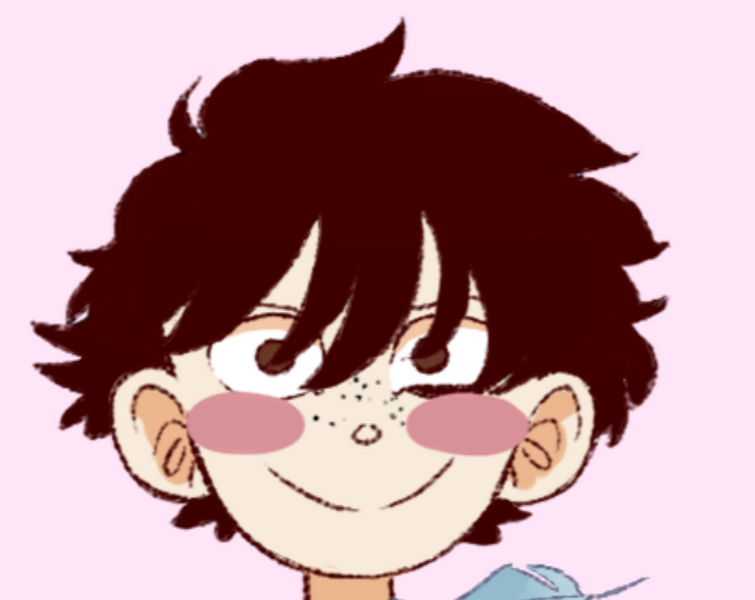 We all really like this game, and I wanna know will it back after TWAU season 2?

AND I HAVE RENAMED MY FAN MADE MCSM SEASON THREE 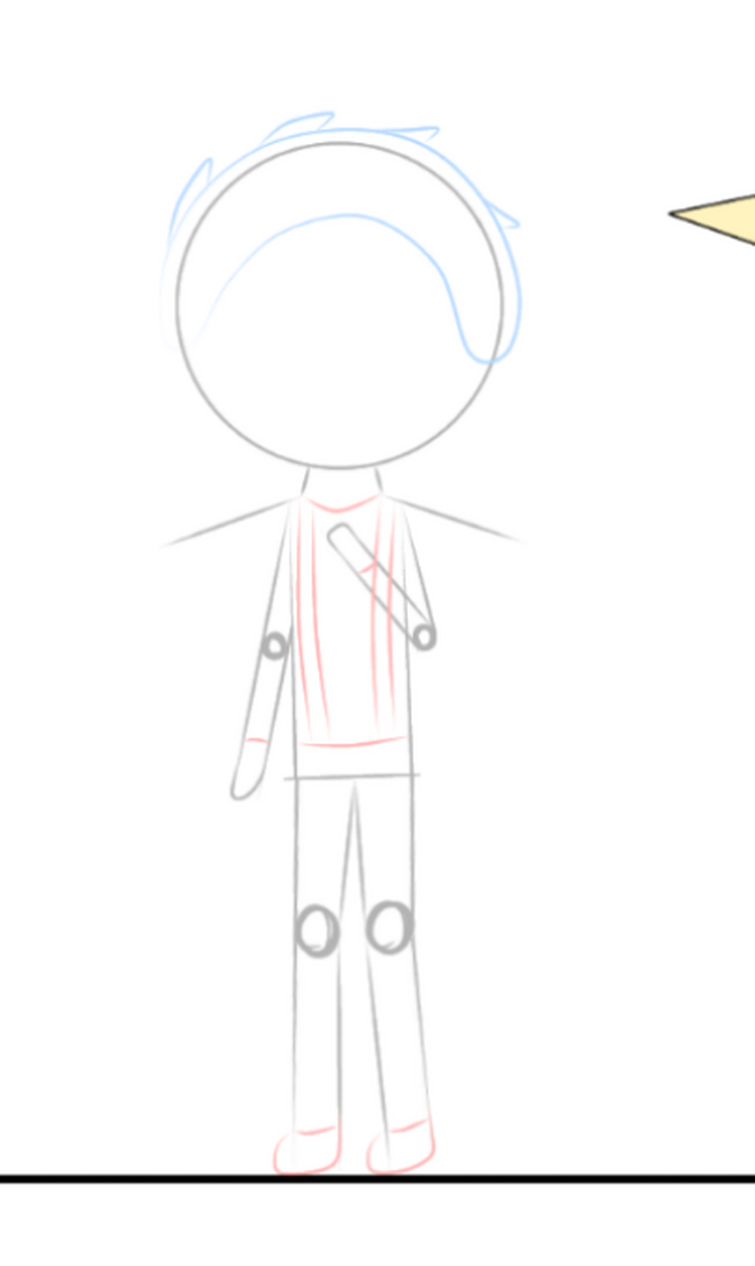 So far, I've only drawn the Pokemon XY protags and starters, and now, a week or two later, I'm just starting Jesse. Motivation's being a little crud to me again as usual 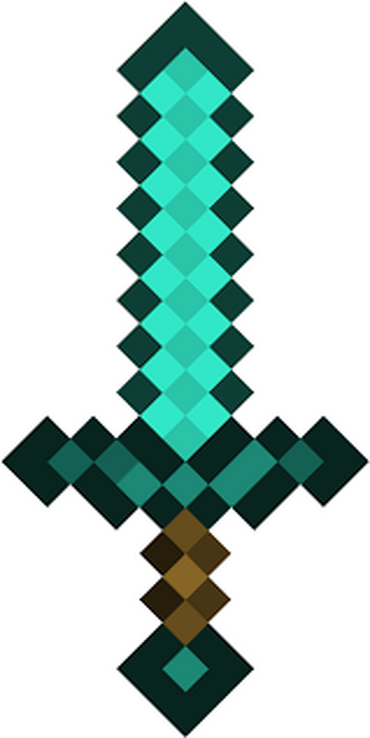 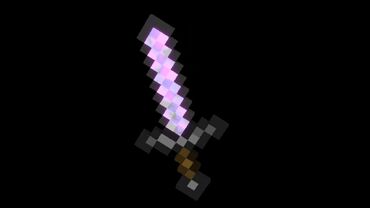 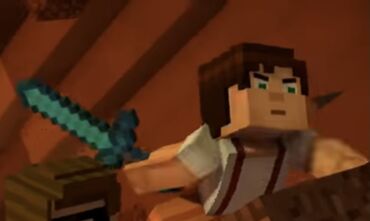 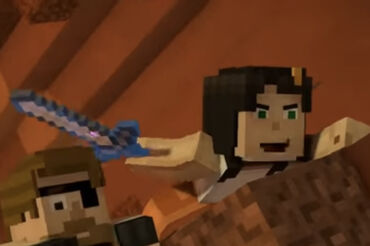 Imma new on this Fandom!

I call Dragonsbane my Superior Armor 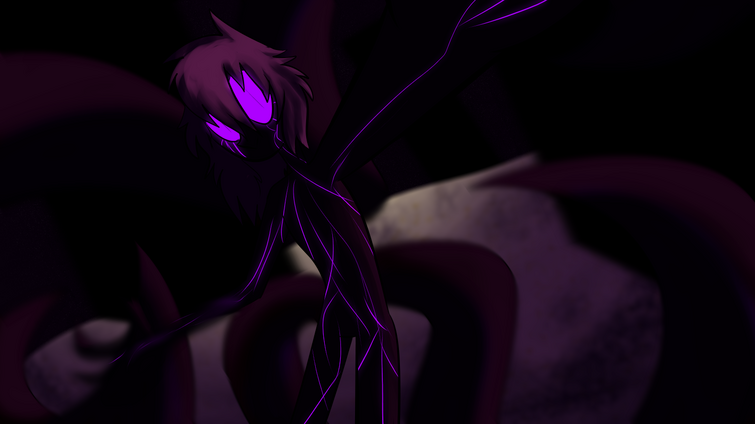